With BePark, make your parking experience near Rogier smooth and simple! 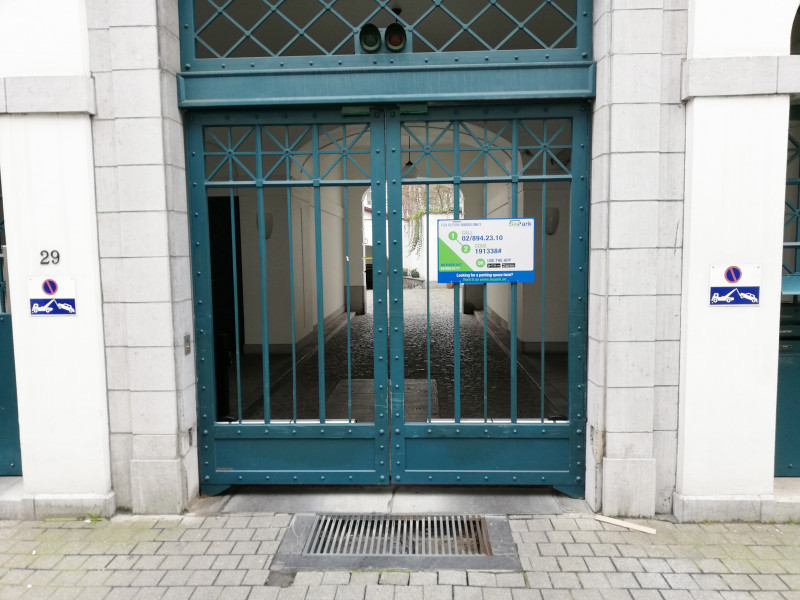 More information in our

Free cancellation up to 24h before

The metro station is located at the end of the famous Rue Neuve/Nieuwstraat (which means 'New Street'). This is a pedestrian street in the center of Brussels. It lies between the Place de la Monnaie/Muntplein in the south and the Charles Rogier Square in the north. The Rue Neuve and its close surroundings are the second most popular shopping area in Belgium, with many shops and malls such as City2 and Galeria Inno nearby. In the other direction, about 10 minutes walk, is the Brussels North Train Station.

In such a central area, there is very limited free on-street parking. Save yourself the hassle and take a look at BePark’s parking options near Rogier.